Home / Tutorials / How to fix slow Wi-Fi network at home 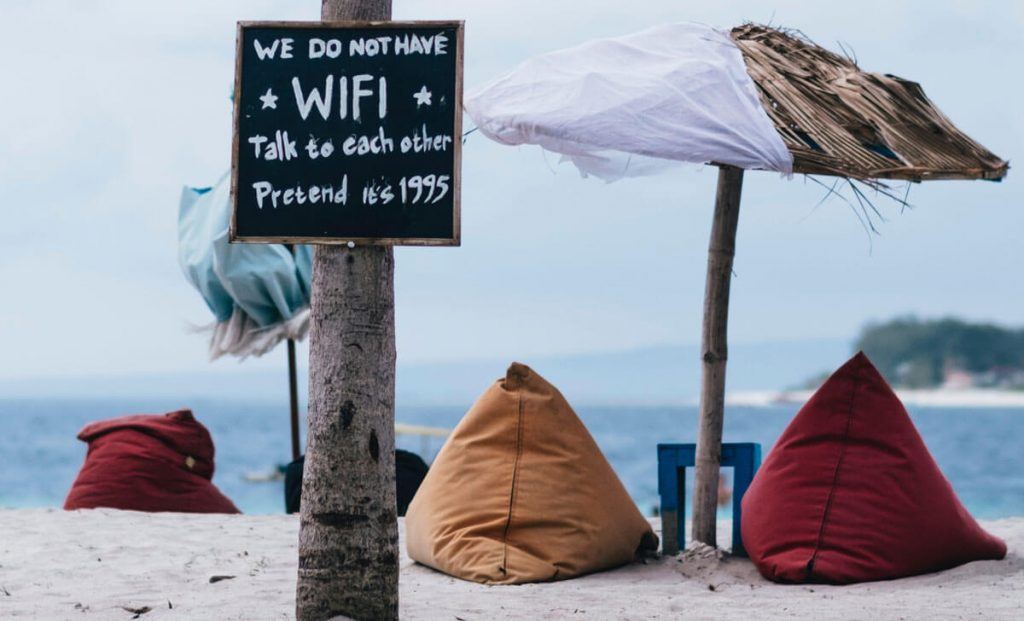 After years of slow Wifi in part of my house, I finally figured out how to make it a lot faster. We tried using network extenders, signal boosters, and different routers, but that one room still had slow Internet. I figured there must be something in the wall that is blocking the Wifi signal since the rest of the house had a faster signal. We happened to have our TV there with a Roku box, so watching Netflix was a painful process. You need a really good signal for watching the video over the Internet, especially if it’s in Ultra High Definition.

The way I fixed it is by creating a wired powerline network through our electrical wiring to bypass the Wifi.

Here are the steps to install it:

First, you need to purchase a Powerline Adapter Kit. I did a lot of research and decided on TP-Link AV2000. The reason I chose this kit is that it allows for higher data speed – up to 2000Mbps, and it has an extra outlet on the front. This kit comes with all the cables needed, so that’s all you really need.
The kit comes with a quick installation guide and a little diagram with 4 steps. There are 2 white little boxes that come in the set. One box is used to connect and pair it with the router, and the other one can be plugged into the device through which you’re trying to access the Internet (Roku box, game console, laptop, video surveillance camera, etc. – basically any device that is currently connected through slow Wi-Fi). 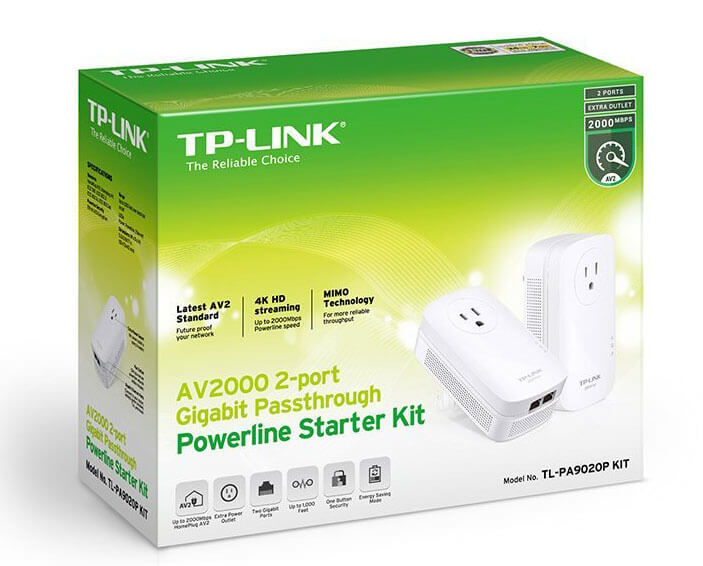 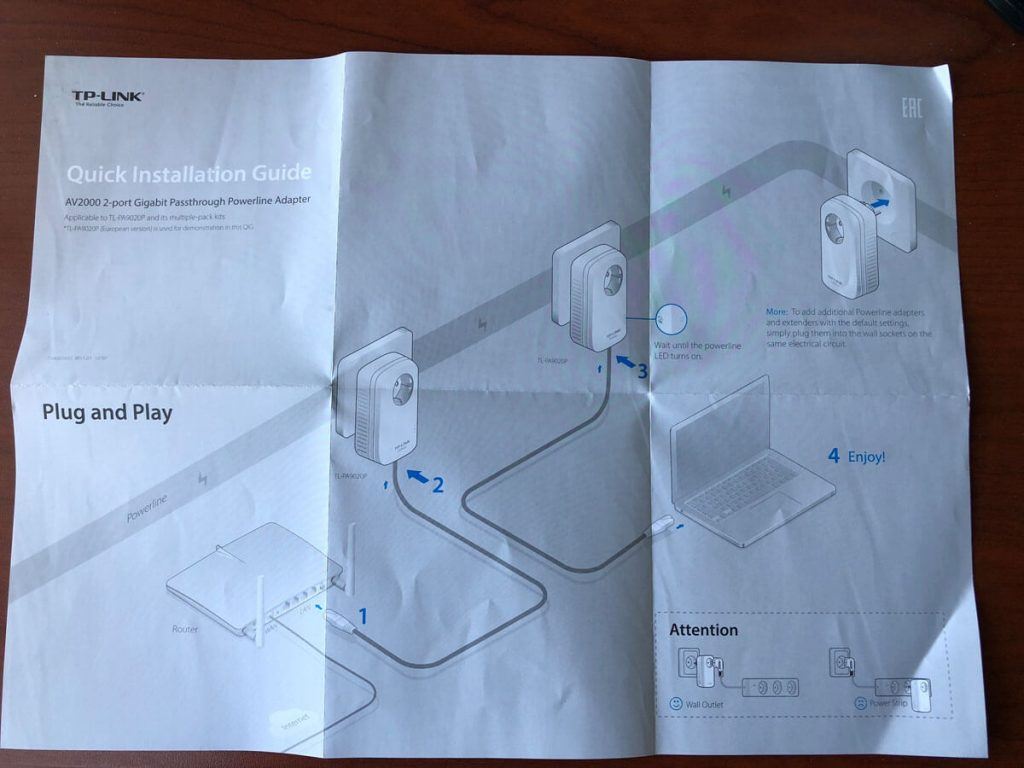 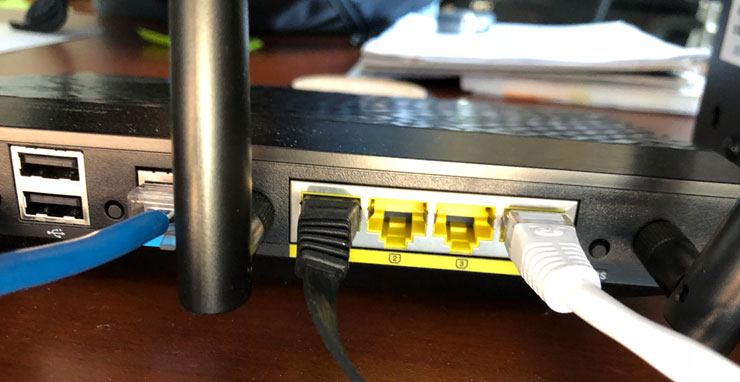 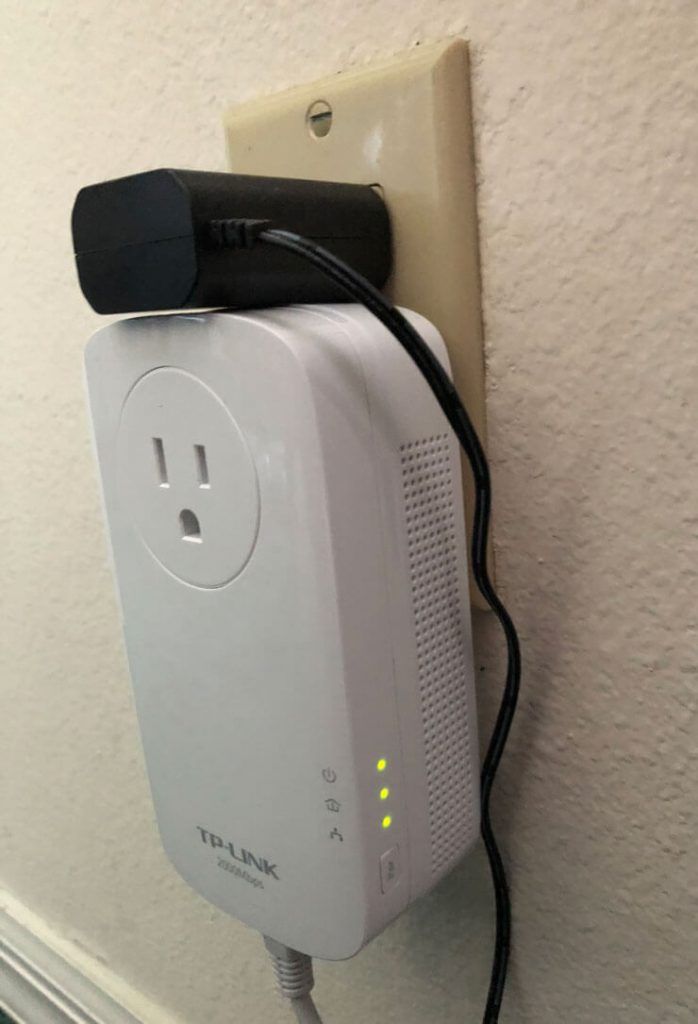 (Surge protector can be plugged in directly into the adapter) 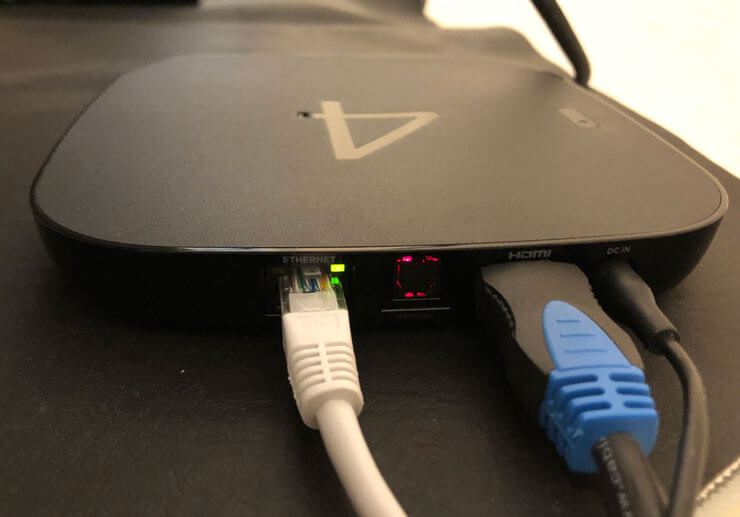 If you like how fast the signal is, and decide to add more devices to your new Wired Powerline network, you can also purchase an additional kit. Each kit comes with 2 white adapters, so you can connect additional TV or game console, etc. When you join an existing powerline network, you can press Pair button for 1 second on any powerline device in the existing network, and then within 2 minutes, press the Pair button for 1 second on the new adapter, preferably in the same room. Then when the new adapter is paired, and the little home icon is lit up, you can plug it into another Roku box.

Slides from my recent talk “Improve Your Website Performance” This talk was focused on why speed matters, how you can measure, and different ways you END_OF_DOCUMENT_TOKEN_TO_BE_REPLACED

Earlier this year, HTTP/2 protocol was released. It’s a replacement for HTTP/1.x protocol that hasn’t been changed since 1999. That’s a lifetime in Internet time! END_OF_DOCUMENT_TOKEN_TO_BE_REPLACED

WordCamp Orlando 2017 was held on November 11, 12th at the UCF Rosen College of Hospitality Management. WordCamp is an annual conference that focuses on END_OF_DOCUMENT_TOKEN_TO_BE_REPLACED